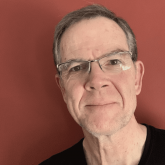 The Wolf's "new" midday host is no stranger to the station. Andy Mack Jr has been around The Wolf in one capacity or another for about 15 years. He hosts The Wolf's classic country show, "Country Legends Sunday" and is skipper for Binnie Media's New Hampshire radio stations. A NH native, Andy and his wife keep a home in Londonderry, and keep their grandkids spoiled. A self-proclaimed geek, Andy also is a broadcast systems engineer. Simply put, it's his fault if anything screws up... as he likes to say, "The buck stops here, and so does all the blame." If he's not at the Wolf studios in Concord, then either something's broken, or he's gone fishing. We know what he would prefer and we're thinking it sort of looks like a radio studio on a boat! 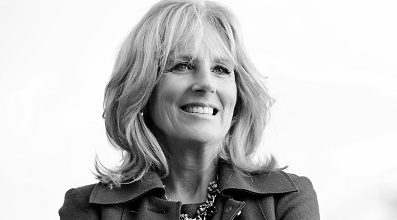