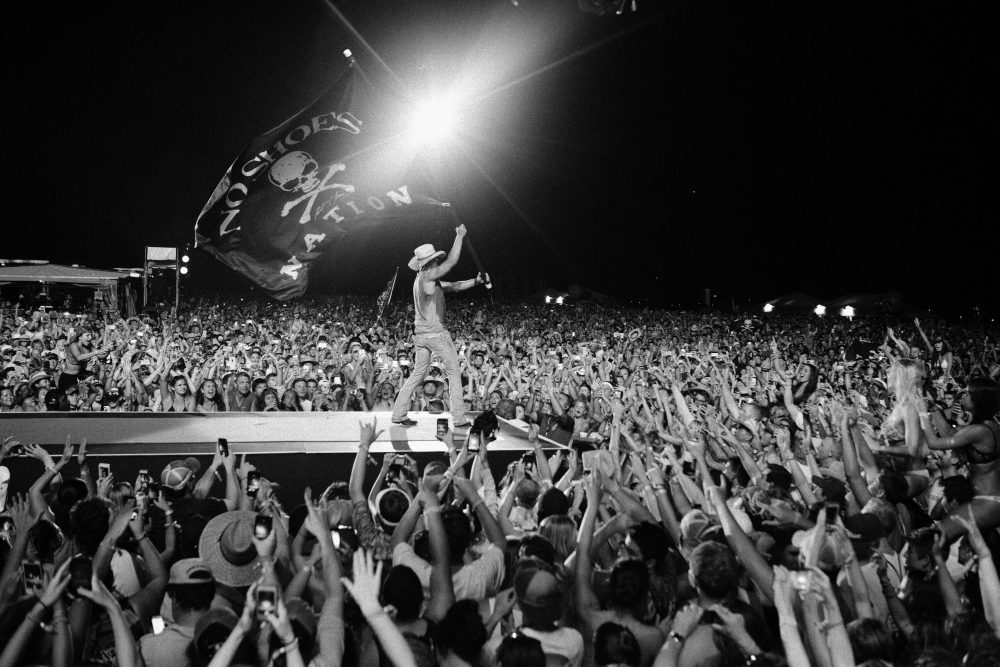 Win Before You Can Buy Tickets to See: KENNY CHESNEY ‘Chillaxification 2020 Tour’ at Gillette

Eight-time Entertainer of the Year Kenny Chesney is ready to take it back to the stadiums! His Chillaxification 2020 tour designed to bring great music, good vibes and one of his most diverse lineups is coming to Gillette Stadium Aug. 28 – Chesney’s 20th time headlining the home of the six-time champion New England Patriots.

BE LISTENING ALL WEEK LONG FOR A CHANCE TO WIN TICKETS BEFORE YOU CAN BUY THEM! Tickets go on sale to the general public on Friday, October 4 at 10am.

Joining him for this summer’s adventure are six-time Academy of Country Music/Country Music Association Duo of the Year Florida Georgia Line (“Meant to Be,” “Cruise”), three-time and reigning ACM/CMA Vocal Group of the Year Old Dominion (“Make It Sweet,” “Break Up With Him”) and summer touring sensation Michael Franti & Spearhead (“Sound of Sunshine,” Say Hey (I Love You)”).

Win a ‘Softwash’ Exterior Cleaning And Restore the Look of Your Home Back to New!

Destination Staycation! Win a 3-Day, 2-Night Stay at Your Choice of InnSeason Resort

We Want to Join Your Social Distancing Birthday and Graduation Parades

Sign Up To Win a VIP Tires & Service Oil Change